“What is more pleasant than the benevolent notice other people take of us, what is more agreeable than their compassionate empathy? What inspires us more than addressing ears flushed with excitement, what captivates us more than exercising our own power of fascination? What is more thrilling than an entire hall of expectant eyes, what more overwhelming than applause surging up to us? What, lastly, equals the enchantment sparked off by the delighted attention we receive from those who profoundly delight ourselves? – Attention by other people is the most irresistible of drugs. To receive it outshines receiving any other kind of income. This is why glory surpasses power and why wealth is overshadowed by prominence.”

Yesterday my good friend Trey Ratcliff did an experiment. Granted, this is *TOTALLY* and *COMPLETELY* unscientific. His experiment was he posted one of his photos on two sites — the identical photo at the identical time. The two sites were Google+ and Facebook. Trey was trying to measure the difference in engagement between the two. Below are his results:

Trey has more to say and mentions some interesting variables, but suffice it to say that Google+ is the *hottest* thing in the photo sharing space right now. I’ve been thinking alot about that and wanted to articulate some of the things that Google is doing right and why I feel that this is the case. 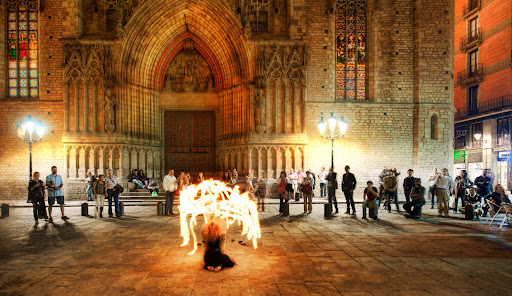 1. Images look great. Right out of the gate Google+ has gotten image presentation down. We get gorgeous, luscious, huge, oversized thumbnails in our streams that when you click on them almost instantaneously burst into the best looking lightbox on the web right now. Facebook by contrast gives us these tiny, stingy, little etsy weenie, microscopic thumbnails that when you click through present you with a smaller cluttered lightbox complete with all kinds of distracting material including advertisements. Flickr’s lightbox is ok, but its clunky and slow and when I click off of it it doesn’t always return me back to the photo page.

2. The Google Photos team, well hell, everyone at Google is really excited, enthused and involved in the Google+ product — all day long! I’ve never quite seen anything like this. Literally *hundreds* of Googlers interacting like an army with all of us users. I think I know two people total who work for facebook and I haven’t spoken with either of them in years. I’ve traded some fun barbs with Daniel Bogan over at Flickr on Twitter, but my contact with anyone at Flickr ended years ago. (did I mention I’m permanently banned from the forum where there staff hangs out?)

We’re doing a great photowalk next Thursday at UC Berkeley — SIGN UP HERE. Who’s organizing it with me? Chris Chabot who works for Google — a super guy who I’ve gotten to know and consider a friend. When was the last time you saw someone from Flickr or Facebook leading a photowalk? Googlers were everywhere at Trey’s photowalk at Stanford a few weeks back.

I have never seen any company empower its employees to be so free and open with PR and communication channels. I totally credit all the individual Googlers who are making this happen, but I also credit leadership at Google for allowing this sort of a culture to thrive and flourish. It’s the exact opposite of the top secret controlled environment message ala Steve Jobs and Apple.

If My Sky Should Fall, by Lotus Carroll

3. The engagement just can’t be beat. As Trey’s experiment shows, you just get so much more engagement on every post at Google+ over what you post on Facebook and Flickr. Not just a little bit more — ALOT more.

Yesterday in Trey’s post, Byron DL wrote “Thomas Hawk pronounced the death of Flickr. Millions of people just share photos to share them and don’t measure the stats or use them to get more followers are friends and influence. These numbers are like comparing the drawer full of polaroids at my mom’s house to another’s moms house.”

Byron may have a point. Maybe alot of the people on Flickr don’t really care about engagement (faves, comments, views, etc.), maybe photos are just a drawer full of polaroids after all — but I think he’s wrong. Even if people don’t want to admit it, they all do.

Caterina’s quote at the top of this article was the foundation of what made Flickr the success that it was.

We all want attention. Sure we want a place to just share photos with our friends and family — but the attention is the real drug, even if we’re too proud to admit it. 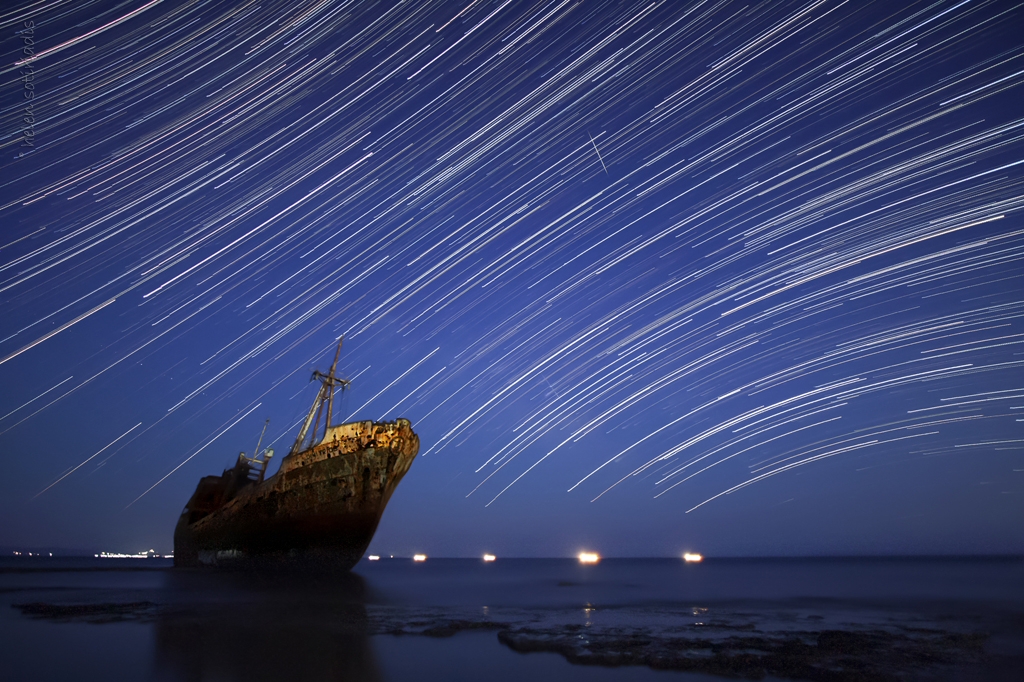 Some of My Favorites, by helen sotiriadis

4. The culture is positive. I’ve been super active in Flickr groups pretty much ever since Flickr started them. I’ve administered many. I’m not exaggerating when I say that I’ve spent thousands of hours literally in Flickr Groups.

Yesterday I quit the last Flickr group I was active in administering. A group with about 6,000 members. Why? Mostly because of the negativity.

Flickr groups are overrun by anonymous trolls and griefers. The IRL personal harassment and stalking that has come out of Flickr groups has convinced me to stay away from them. Even the people who aren’t harassing other people are frequently petty, negative haters — so much back bitting, pessimism, jealously and stupid crap.

By contrast the culture the culture at Google+ is incredibly positive. People helping each other. Talking about photography and cameras and lenses again. It’s like night and day. In part I think this culture is framed by Googlers setting such a positive tone to the network as it’s been rolled out. But I think there are design elements too.

It seems harder for people to set up 20 troll accounts and attack. If someone misbehaves they are quickly removed from circles and marginalized. I don’t know how it’s happening exactly, but it’s a nice change.

Robert Scoble says that Google+ is working because Google has focused on the interest graph and has allowed strangers to meet around common interests. I definitely see that with photography. I’ve met so many amazing new friends in the past six weeks on Google+ around photography that I never knew from any other social network. There’s wayyyy too many to name, and I love you all, but here’s talking about you Kelli Seeger Kim. 😉 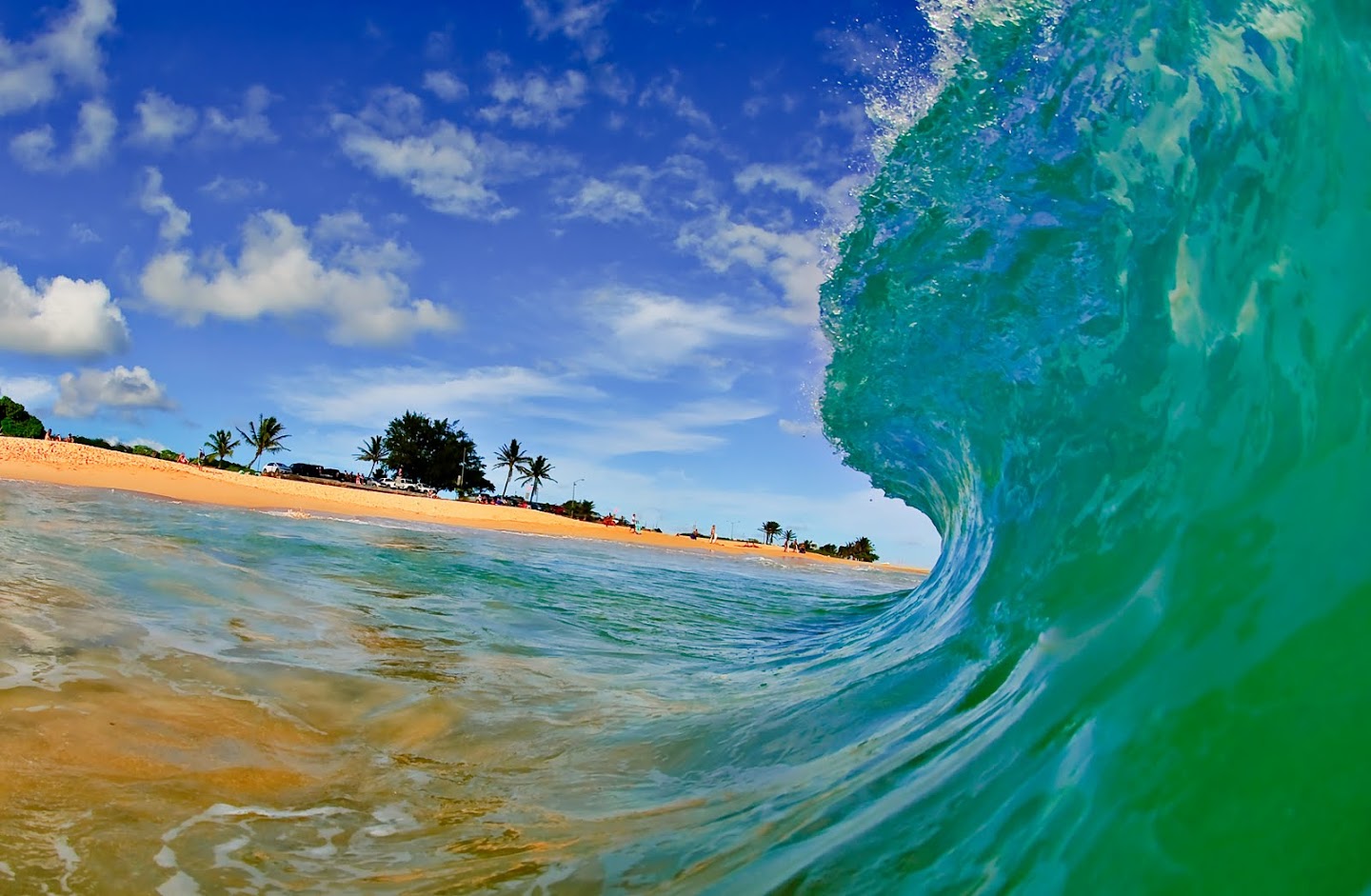 I’ve blogged a ton about Google+ over the past few weeks. Some people have said that they are tired of it — but this is what I do. I’m like a hungry seagull — when I’ve found the greatest dinner on the beach I have to squawk and squawk and squawk to get all the other seagulls to see what a great thing I’ve found. I evangelized Flickr just as hard back in the day (back when they seemed to care) and have been a big proponent of Twitter, Friendfeed, Google Buzz, and other interesting social media tech as it’s emerged.

I’ve never seen anything quite like Google+. Everyday it seems like another great Flickr/Facebook account is moving over and it makes me happy seeing more and more of my favorite friends hoping on board.

If you want to follow my work on Google+ you can circle me here. 🙂