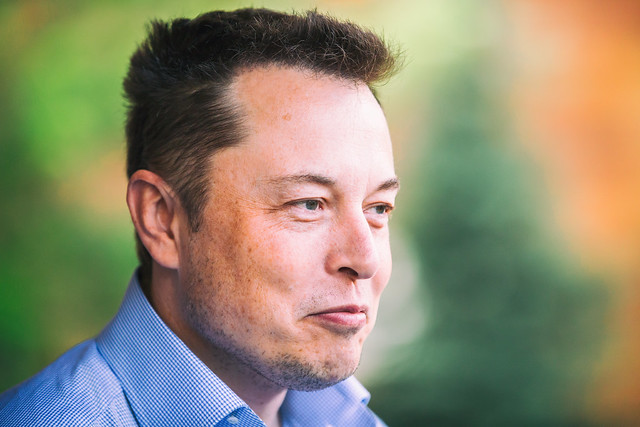 I published I set of 247 billionaires and media moguls from last week’s Allen & Company Media Conference in Sun Valley, Idaho. You can see the entire set here. Nekst was an All-City King. Everywhere he went, he did it big and owned the city with his graffiti. He started here in Houston. His crew here is/was DTS (Def Threats). He went on to New York City, but also hit New Orleans, San Francisco, Detroit, Los Angeles, Miami and many other great cities along the way. He became part of the MSK crew (Mad Society Kings), which includes some of the best and most notorious graffiti artists in the world. He began writing his name as Next in 1996, then evolved to Nekst.

Perhaps his best and most traditionally artistic work was done during a six-month detention in a Dallas-area prison, during which he drew dozens of touching and contemplative portraits of his fellow prison inmates with simple pencil and paper.

We offer our condolences to his family and crew. May he forever rest in peace.”